The Process of a criminal trial in India is explained in a simple point by point wise manner. Without multiplying details, as this may complicate non-professionals understanding of the concept. Hope you find this article useful.

2. COMMENCEMENT OF INVESTIGATION and collection of evidence by investigation agency. During this time, at any stage decided by the investigating agency, accused persons can be arrested.

3.  PRODUCTION OF ACCUSED before Magistrate, within 24hours of arrest

If the investigating agency sense a prima facie case is made out, chargesheet is filed in Court through the public prosecutor.

If the investigating agency opines that no prima facie case is made out, a final report filed in Court.

The court upon considering the police report and the documents and after giving the prosecution and the accused an opportunity of being heard.

7.  DISCHARGE, if the Court feels the charges are groundless, will record the reason for doing so.

8.  FRAMING OF CHARGE, if the Court is of opinion that there is ground for presuming that the accused had committed an offense.

10. RECORDING OF EVIDENCE OF PROSECUTION

Examination of prosecution witness by the public prosecutor, marking of exhibits and cross examination by defense counsel.

11. STATEMENT OF ACCUSED, as provided in section 313 of the Criminal Procedure Code, to enable the accused to personally explain any circumstances appearing in the evidence against him.

12. DEFENCE EVIDENCE, if the defense wants to, it examines defense witnesses, who are cross examined by the public prosecutor, and exhibits defense evidence.

13. ARGUMENT, Public Prosecutor and the defense counsel present their arguments.

14. JUDGEMENT and sentence by the Court.

Acquittal of accused, or

Conviction, in which case

Application can be filed by the defense counsel for the suspension of sentence. To offer surety if the sentence is suspended

We have necessary expertise in handling criminal cases in Bangalore

My old blog on the same topic “stages of criminal trial in India” written in blogspot is here, click 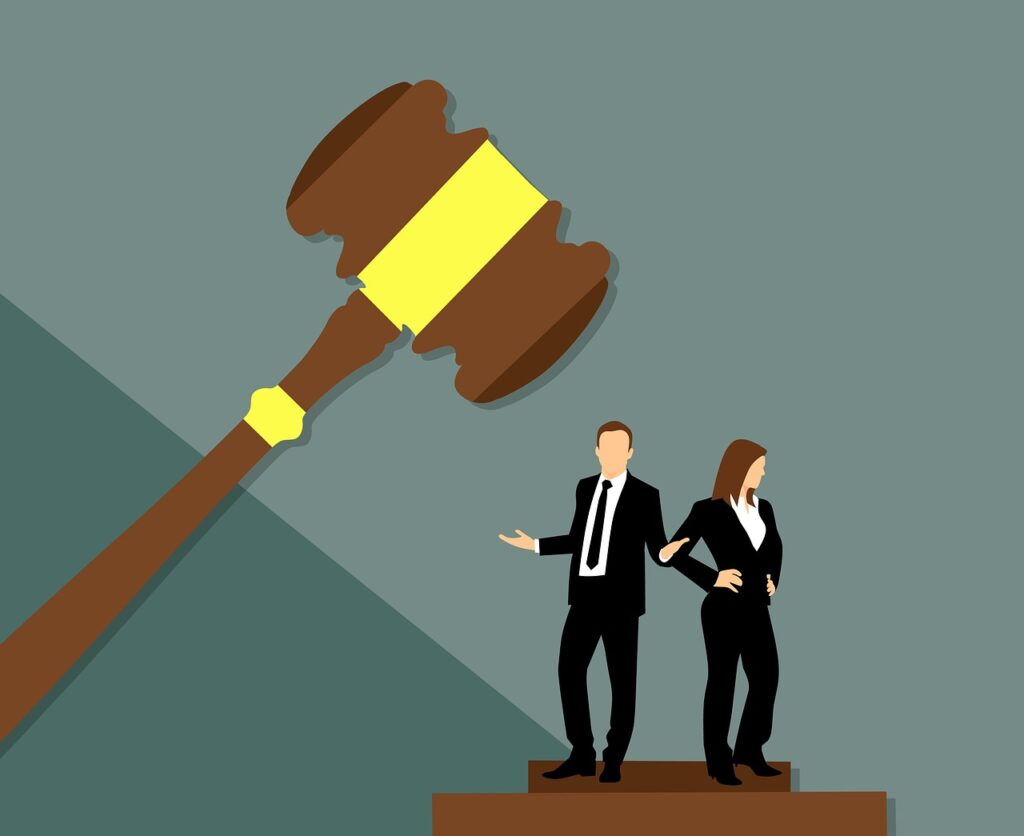 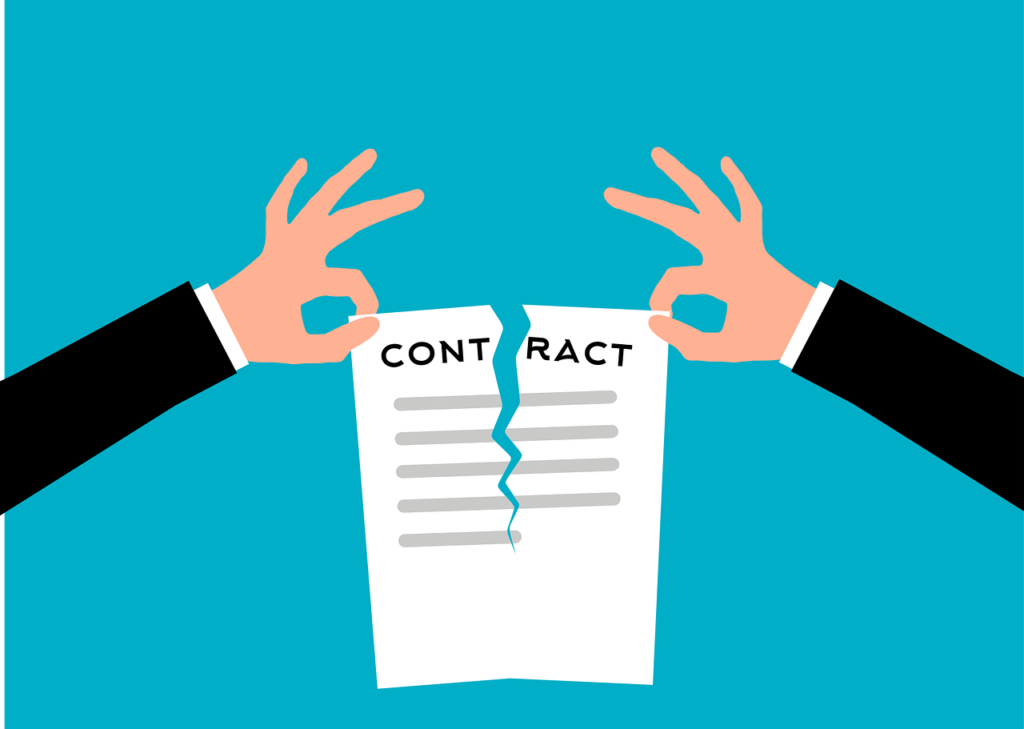 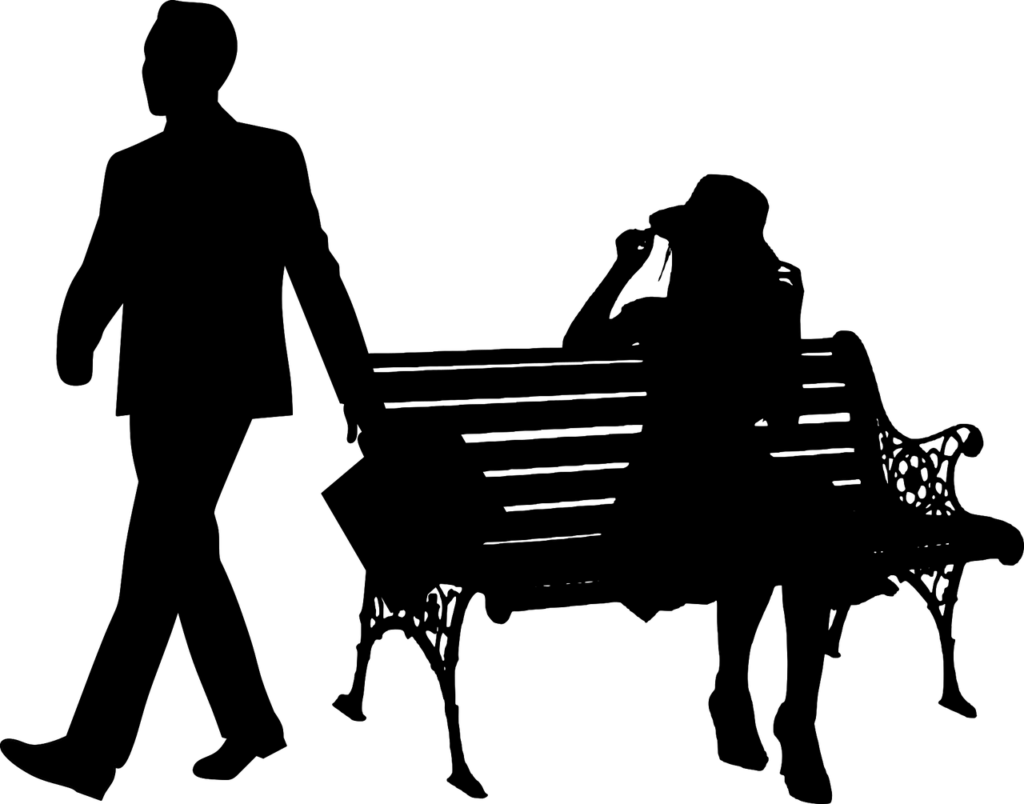 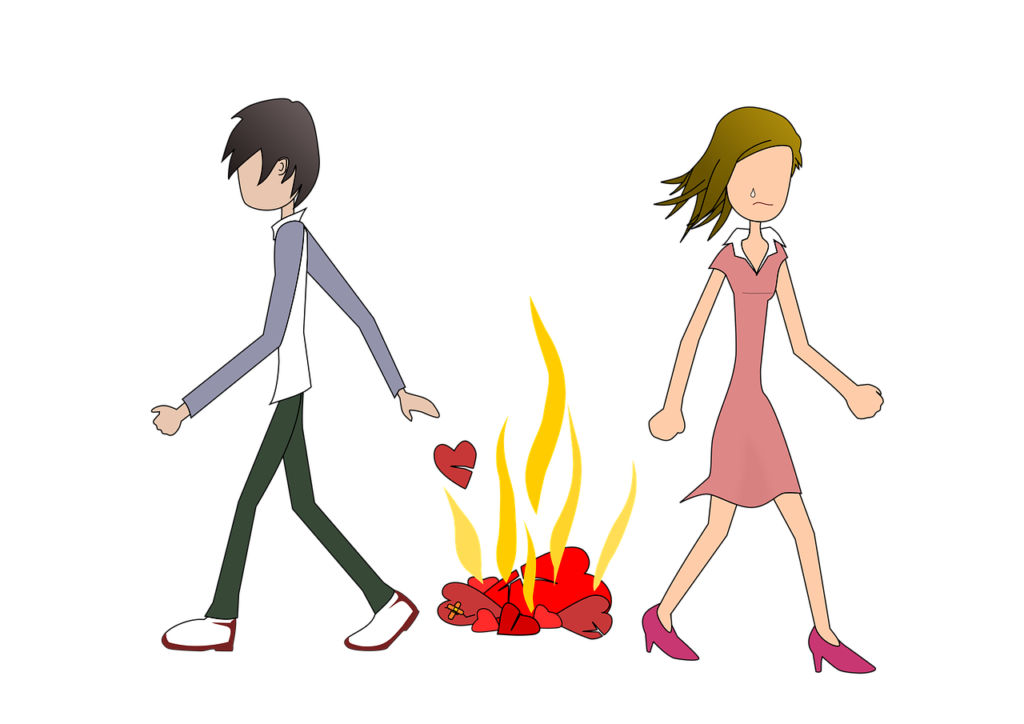 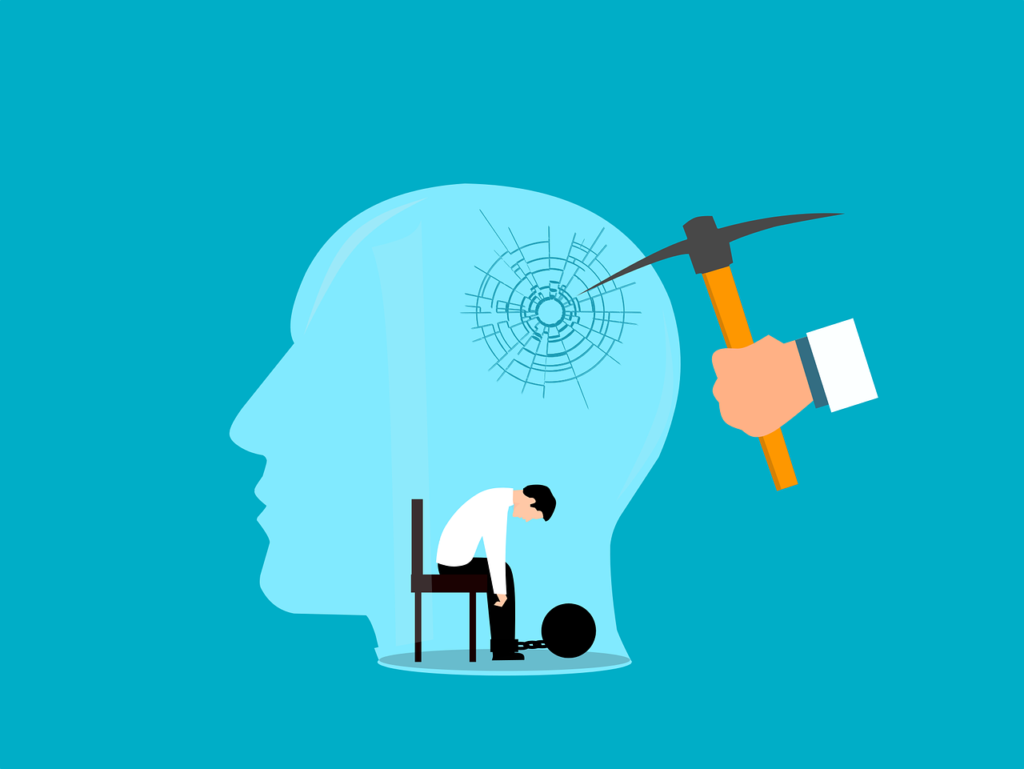